Chicago Heights Steel is the largest special-market mill in the United States. The mill that recycles rail steel from decades (and sometimes even more than a century!) past, into sturdy, long-lasting products that can be used in a multitude of applications for farms, ranches, cities and job sites. It’s the ultimate in recycling – taking a product that has been used to transport goods for many years in the rail industry and repurposing it into products, such as fence posts and sign posts, that will be used far into the future.

Imagine a substance initially created to withstand the weight, pressure and speed of a multi-ton train; designed so that it can later be recycled and reformed to even greater toughness: of a consistency which allows it to be turned into nearly any special shape or section conceivable. Now imagine this same substance working for you, a high-strength material for your desired applications.

It’s called rail steel and it could be the one answer to satisfy all your steel needs. Rail steel is the trade name given to the high quality steel products which have been hot-rolled from railroad rails. It’s All-American steel, manufactured to rigid specifications and subjected to an exhausting series of tests. Strong and resilient, rail steel products deliver one of the best values in the industry today.

Rail steel gives you the opportunity to design lighter sections and still maintain maximum strength. While adding strength, you can cut back weight up to 25% with no sacrifice of performance or durability.

Rail steel is economical. Less material is often required when using durable rail steel. The lighter weight of this higher-strength steel means additional savings in handling and shipping costs. Additionally, our versatility to run any size or type of order helps you save on inventory expenses.

SPLIT RAILS ARE HEATED AND REROLLED AS STEEL BARS, 1912

WITH THE EXCEPTION OF THE STEAM SHOVEL, EARLY CONSTRUCTION METHODS RELIED ON MEN, MULES AND HORSEPOWER. HERE, A SITE IS BEING EXCAVATED FOR A COKE BATTERY IN 1916.

Chicago Heights Steel has a long history of producing quality products for a broad range of industries. It holds the distinction of the largest special-market mill in the United States that rolls billet and rail steel goes back more than 100 years.

In 1893, Chicago was at the hub of an expanding nation. It was the age of railroads and the beginning of the age of steel. Eight men from widely diverse backgrounds gathered together in the fall of 1893 to pool their resources and talents. They met to make a new business out of the failed Chicago Steel Works, which had been formed 20 years earlier to split and re-roll discarded railroad rails into farm implements.

Inland Steel Company was incorporated on October 30, 1893, and a few short months later, commercial production began on January 16, 1894, in the newly constructed plant that was fitted with the old equipment from Chicago Steel Works. Over the ensuing decades, Inland plowed its profits back into the company, improving equipment, productivity and safety.

In 1969, after 75 years of service, Inland sold the Chicago Heights facility to Chicago Heights Steel, which has maintained the same level of quality and experience customers expect. Since then, Chicago Heights Steel has upgraded the facility and brought together a team of highly skilled employees who smoothly and efficiently produce a diverse line of products that offer outstanding strength, ease of use and durability for years to come.

Chicago Heights Steel consists of a highly skilled team of employees, whose dedication and expertise make our 100% American made, 100% recycled products the best in the industry. Meet some of our team below: 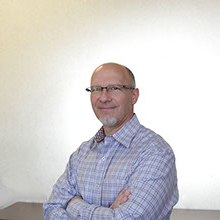 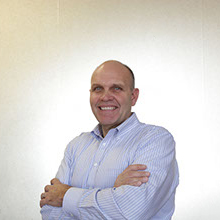 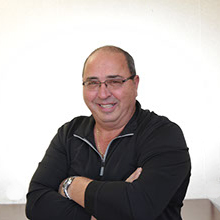 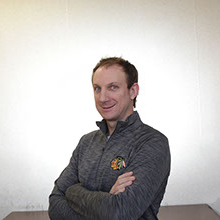 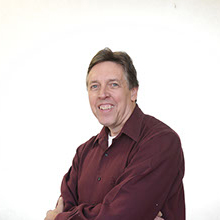 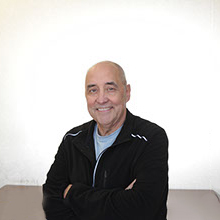 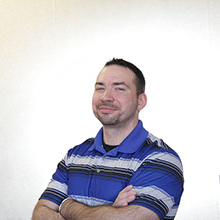